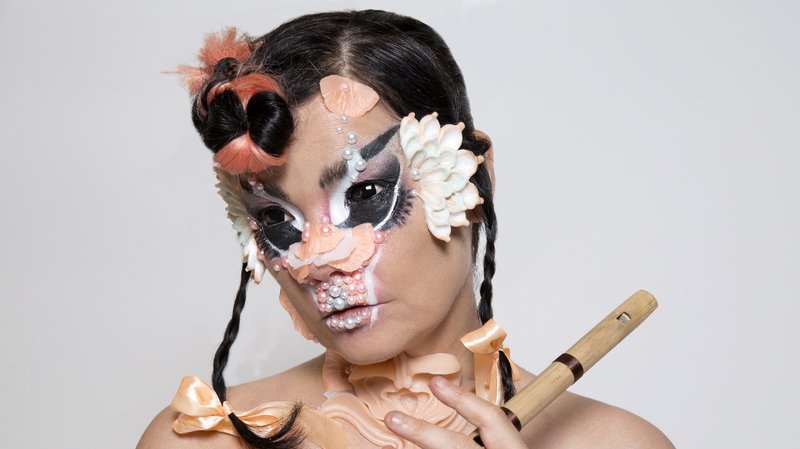 Sanna Marin, the 34-year-old prime minister of Finland, made news this week when she recommended that her government seriously look into the benefits of a four-day workweek. (To be clear, this would be four days for the same pay as five days right now.)

Marin, a member of Finland’s parliament for four years and most recently the Minister of Transport and Communications, is hardly a novice when it comes to getting more and better things done in less time. Despite her youth, she’s deadly serious.

It pays to remember that just over a hundred years ago, really no time at all in a broad sense, people were regularly working 70, 80, 100-hour workweeks, and some of them were children. This was considered normal at the time, as was working on Saturday. If your boss was religious, you might get a break on Sunday.

What does all this have to do with creating for a living? Well, if you’re forced to stare at the same four walls and the same open plan office and yes, sometimes even the same faces for five nine-hour days straight, you might run into writers’ or artists’ block.

This is how we get campaigns that all look the same, even though they were created at different places by different people.

Instead of basing their work on problem-solving, and the inspiration that comes from getting to know your audience and your product, desperately bored creatives are forced to turn to the latest trends, scrolling through Ads of the World, Adweek, Ad Age, or that Super Bowl thing your client said they liked from five years ago.

Inspiration needs a chance to breathe, rest and refresh.

Email Dave with quote requests and assignment inquiries. He'll get back to you fast. He's good like that.